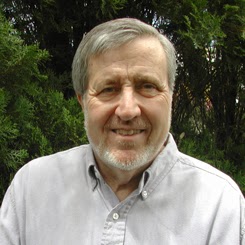 Alternate history lost one of its most prolific writers with the passing of Robert Conroy, who died on December 30 due to thymus cancer. Conroy, who has won and been nominated for several Sidewise Awards, is best known for his novel-length military alternate history works. His bibliography includes Rising Sun, Himmler's War and Red Inferno: 1945. Before his death Conroy finished two more novels that will be published in 2015, 1882: Custer in Chains and Germanica.

Although I never read any books by Conroy, I had every intention of doing so soon not only because his multiple award nominations, but also the number of fans I talked to who stated that it was Conroy who got them interested in alternate history. He will be missed by many.
Posted by Mitro at 11:20 AM