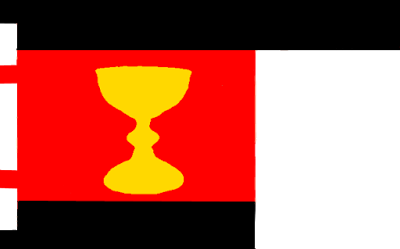 On 6 July 1415 Jan Hus was murdered at the Council of Constance, King Sigismund of Luxembourg the ruler of the Kingdom of Hungary having betrayed him with promises of protection. Hus was a religious man but saw faults with the Catholic Church. He attempted reforms from within only to be excommunicated. After his martyrdom the rising nationalism in Bohemia combined with religious unrest led to rebellion.

The Hussites were a very effective fighting force. Many new tactics were developed including war wagons. These helped play an important part in winning an independent Czech kingdom after numerous crusades against them. Finally a decisive victory at the Battle of Lipany in 1434 allowed them to finally get peace with King Sigismund in 1436.

The five failed crusades against the Hussites helped to spread their message of reform across Europe. The Church ended overt attempts to destroy them and changed their strategy to isolate the new Czech Kingdom and minimize the spread of what they considered the Hussite Heresy.

The flag above became the official flag of the Hussite armies after the end of the wars. It combined elements from a number of popular flags during the wars.