The following is a guest post by Ghost Train Games. They have a Kickstarter going for a new game called Alternative Civil War with four days left to go. If you like what you see, please check out their website and campaign page.

Alternative Civil War is a 28mm scale miniature skirmish wargame set in an alternate world. Impossible science collides with ancient powers and mythical beings clash with courageous soldiers over the American Civil War battlegrounds in a conflict that has transcended its own frontiers. 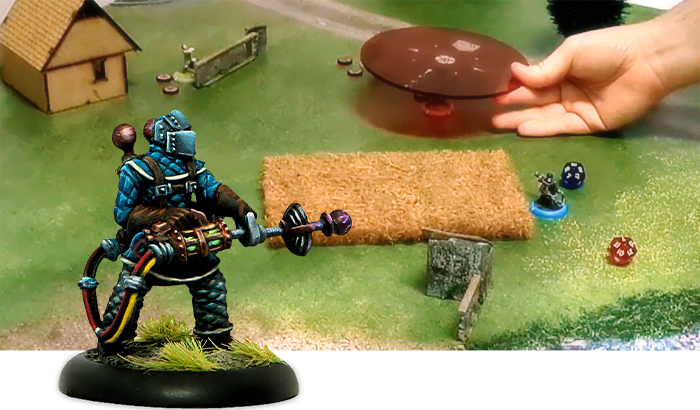 Ponce de León arose from The Fountain of Youth in La Florida kindling the Spanish conquest of La Florida and the islands of the Gulf of Mexico and is fighting its way over the southern territories of North America. All over the continent natives are uprising against the colonists’ expansion all over the continent led by Tenskwatawa the Prophet and his sibling the Warlord Tecumseh- kept alive for over a century by his powerful medicine. 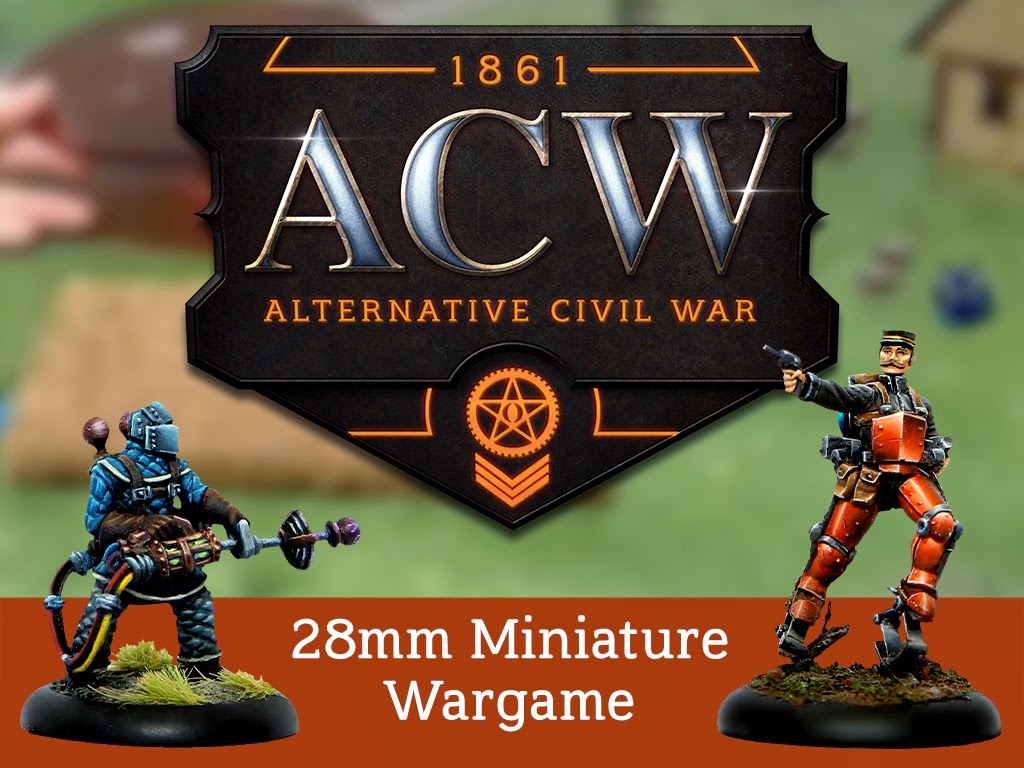 Their creators, Ghost Train Games, is currently undertaking a Kickstarter campaign to bring to the broad public this brand new take on alternate history with a solid, interesting background and awesome narrative opportunities. Gameplay is simple but with a huge tactical depth given by the interactions between models rather than with complexity in the rules. The miniatures are beautifully and credibly sculpted and cast in resin and metal for the finest quality.

Here are some takes of the miniatures this campaign intends to bring to life: 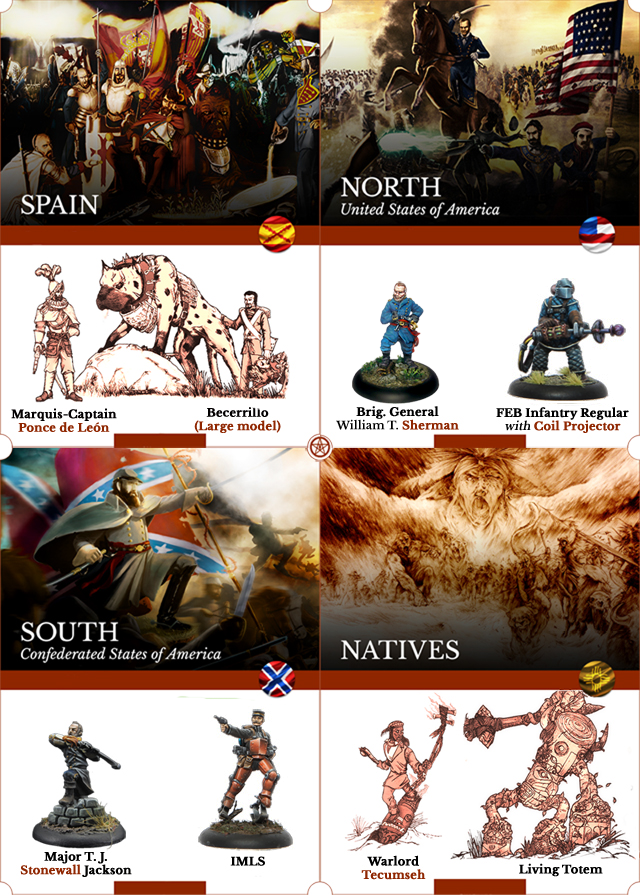 Future campaigns will also include miniatures based on black soldiers who fought in the American Civil War. See more of this project and let us know what you do think of it here.