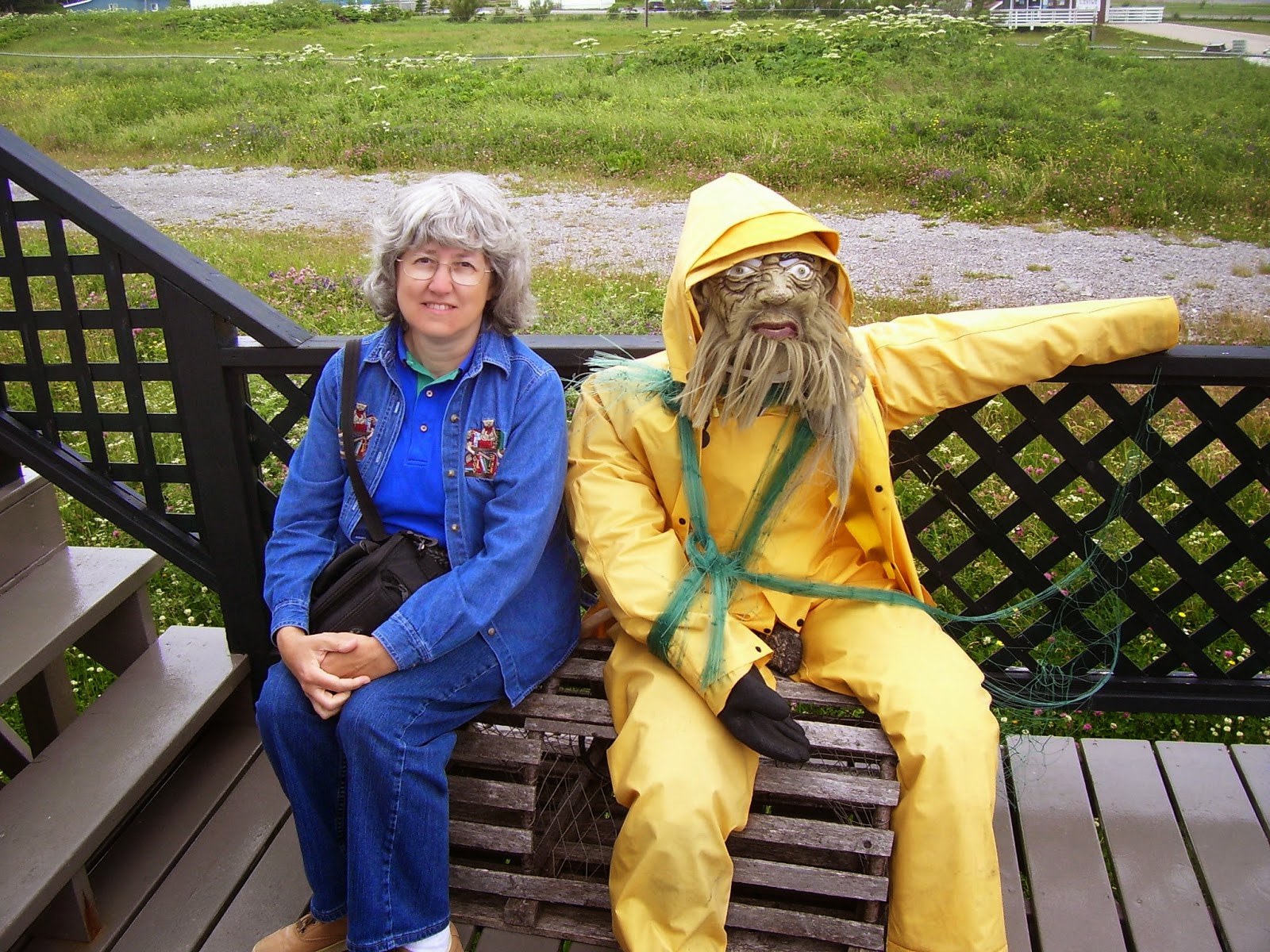 Evelyn Leeper can best be described as a pioneer of the alternate history fandom. She was a member of the first online communities of alternate historians and was present as the start of Uchronia and the Sidewise Awards for Alternate History. She also wrote a helpful primer on the genre, which was my first introduction to her, so I was happy to get a chance to chat with her about the genre. Check it out:

Who is Evelyn Leeper?

My husband Mark and I met in high school, were active in the UMass Science Fiction Society from 1968 to 1972, and started our weekly fanzine, the Mt Void, in 1978; it is now at #1827.  I have been nominated for the Best Fan Writer Hugo twelve times (1990-2001) for my convention reports and travelogues, and am currently a judge for the Sidewise Awards for Alternate History.

I cannot really remember. Certainly when I got interested (probably back in the 1970s, though who remembers that far!), there were not a lot of alternate history stories around.

What do you believe motivates someone to alter history?

For historians (who call it "counter-factual"), it is an attempt to try to understand how history happens.

For most authors, it may be the usual "what-if?" sort of thing, but with historical events rather than new inventions or discoveries. (This starts early for a lot of people: After at age five they've broken their mother's favorite dish, they immediately ask, "Please, God, make that it didn't happen."  And certainly people notice coincidences in their lives and ask, "What if I hadn't missed that bus and met my future wife?")

And for some people there is clearly an agenda--they have a political ax to grind, or a favorite conspiracy theory, or something like that.

How did you become involved with Uchronia: The Alternate History List?

I had been maintaining a list of alternate history stories on my own. At some point Robert Schmunk started posting his (more complete) list to Usenet, so I sent him what I had, and still try to send him updates every year or so.

How did you become a judge for the Sidewise Awards?

Steven H Silver (no period after the 'H'!) could best answer this one, as he was the organizer. Robert Schmunk was also contacted at that time, so I'm assuming it was our connection with Uchronia.

What was your favorite story you had to read for the Sidewise?

Do you prefer short fiction or novel-length alternate histories and why?

I tend to prefer single-novel alternate histories. Short fiction can be very good, but it does not give much room for developing an alternate society. And I dislike multi-volume, multi-year alternate histories, because 1) they are often bloated with recaps, 2) they are often bloated in general, and 3) I cannot always remember what happened in books that I read two, three, or four years ago (which I suppose means that #1 is necessary). I would rather have a one-volume 1500-page book than four 500-page books over a three-year period. (I figure at least 500 pages would be unnecessary recap and bloat.)

Do you have any thoughts about the future of the alternate history genre?

It seemed to have blossomed in short fiction in the 1990s, and while the number of alternate history anthologies has decreased since then, the category does not seem to be going away.  Instead, it has become even more common in novel-length (or longer!) works, and is frequently published outside of the science fiction field. Looking over the list of Sidewise winners, one sees Michael Chabon, Philip Roth, J. N. Stroyar, and Eric G. Swedin as just a few examples of authors whose alternate history works were published as mainstream fiction.

Within the field, there are major sub-genres, e,g, Eric Flint's Assiti Shards universes (a.k.a. Ring of Fire series, a.k.a. 1632 series), which has spawned well over a dozen novels and dozens of anthologies, with more authors and co-authors than I can count.

(While these series are frequently interesting and well-done, however, I still prefer a new work with a new point of divergence, preferably not one that has been done hundreds of times before.)
Posted by Mitro at 11:00 AM