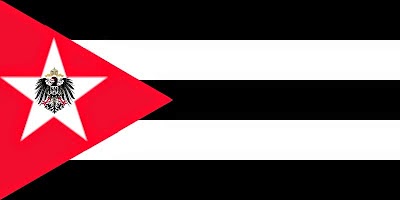 In the 1890s the German Empire acquired Cuba as a colony from Spain. Despite protests from the United States and other nations the crisis never evolved into armed conflict. While the Kaiser believed the new colony would aid in economic expansion into Latin America it did not bring much into the imperial coffers. The sporadic rebellions and needed infrastructure upgrades were a drag on the colony's economy.

Germany remained in possession of Cuba until the end of the Great War. After the war Cuba gained its independence.