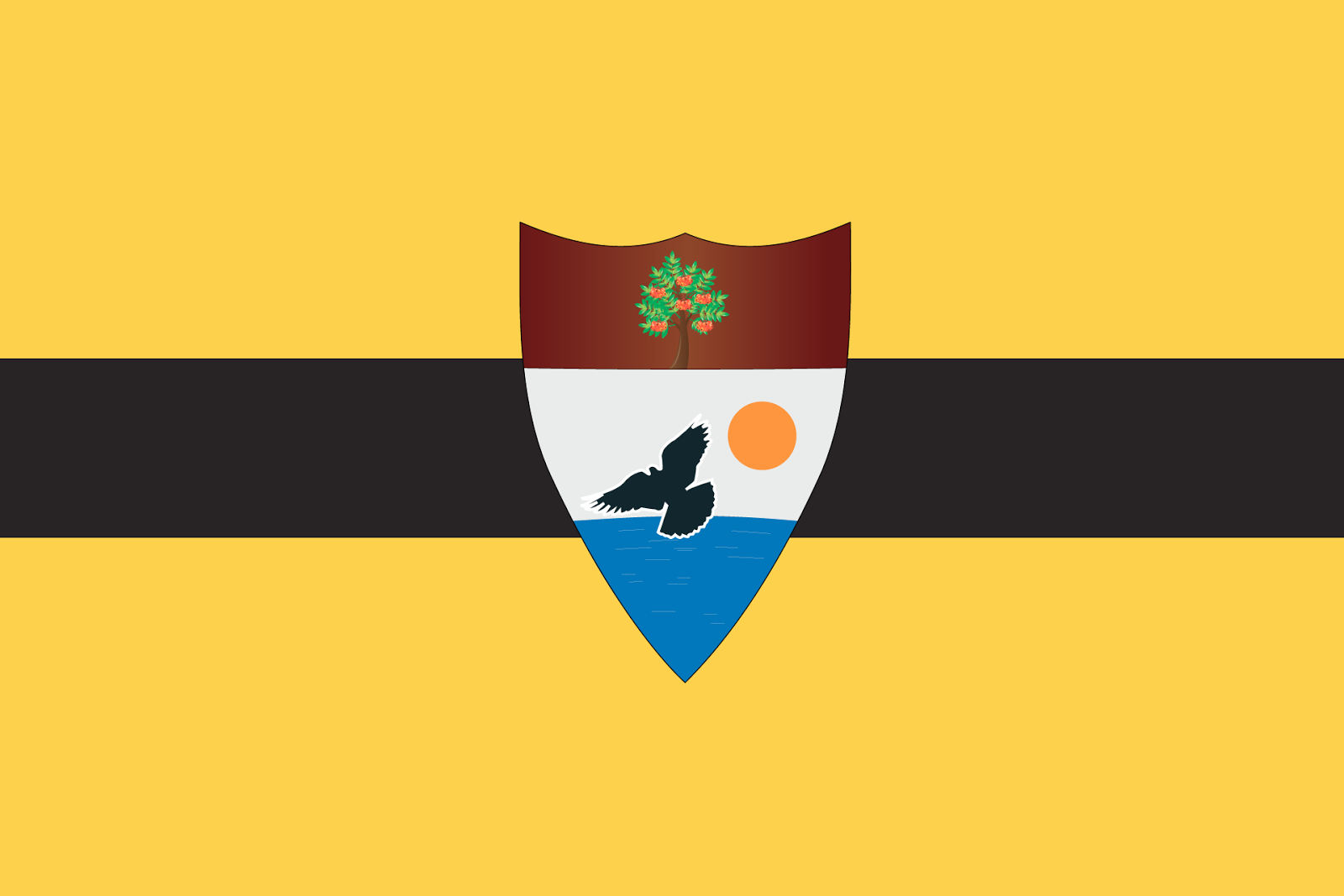 Alternate historians are no strangers to creating new countries. Sometimes they are based on countries or proposals that existed in the past, while other times we create them out of whole cloth. Turns out you can do the same thing in real life.

Last Monday, Czech libertarian Vít Jedlička declared the Free Republic of Liberland. The country is located on an unclaimed piece of land (called Siga) between the disputed border of Croatia and Serbia...yeah great place to put a country. I would love to live between two people who traditionally despise each other and have committed war crimes in the recent past, but I guess if you can make it in the Balkans, you can make it anywhere.

If Liberland is successful it would be the world’s third-smallest country, after the Vatican City and Monaco, Much like its founder and president, Liberland will have a very limited government and will be open to everyone "regardless of their race, ethnicity, orientation, or religion", but prospective Liberlanders can't have been "punished for past criminal offences" or have a "communist, nazi or other extremist past".

Although Jedlička has reported a lot of positive reactions to his declaration of independence, it remains to be seen how serious he is or how successful Liberland will be in creating a Libertarian paradise. Currently the most successful micro-nation remains the Principality of Sealand. As I write this article, Liberland is not recognized by any other nation.

Still I would like to see Liberland be something more than just a publicity stunt by a fringe politician. If Jedlička and his supporters can actually create a working Libertarian state, who knows how that will effect international or local politics in the years to come. Even if it is a failed experiment, it will still be fascinating to watch it unfold. If you are interested in joining Liberland, go check out their website (where it appears most Liberlanders are attractive models) and Facebook page. Kudos to the hero who created Liberlandball.