As I agonized over what to do for the 1000th post I found it easier just to give my readers what they seem to like the best: MAPS! Seriously, anything I post with a map in it you guys eat up, if my page view counter is to be believed. So for this Map Monday I just decided to showcase every single map that caught my eye. No honorable mentions today, everyone is a winner.

We start with a non-alternate history map that I found on io9. It is called "WikiGalaxy" and it is literally Wikipedia if all the pages were each a different star. This is a clip of what it looks like: 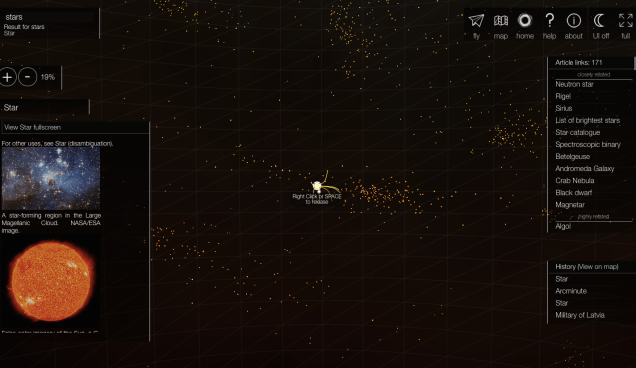 This was a seriously fun way of finding out information. If you got some time to waste, go and play with this galaxy. Start by typing in "alternate history" and see the list of related systems.

Next up, we have the blank map "Terra Australis" by Morraw: 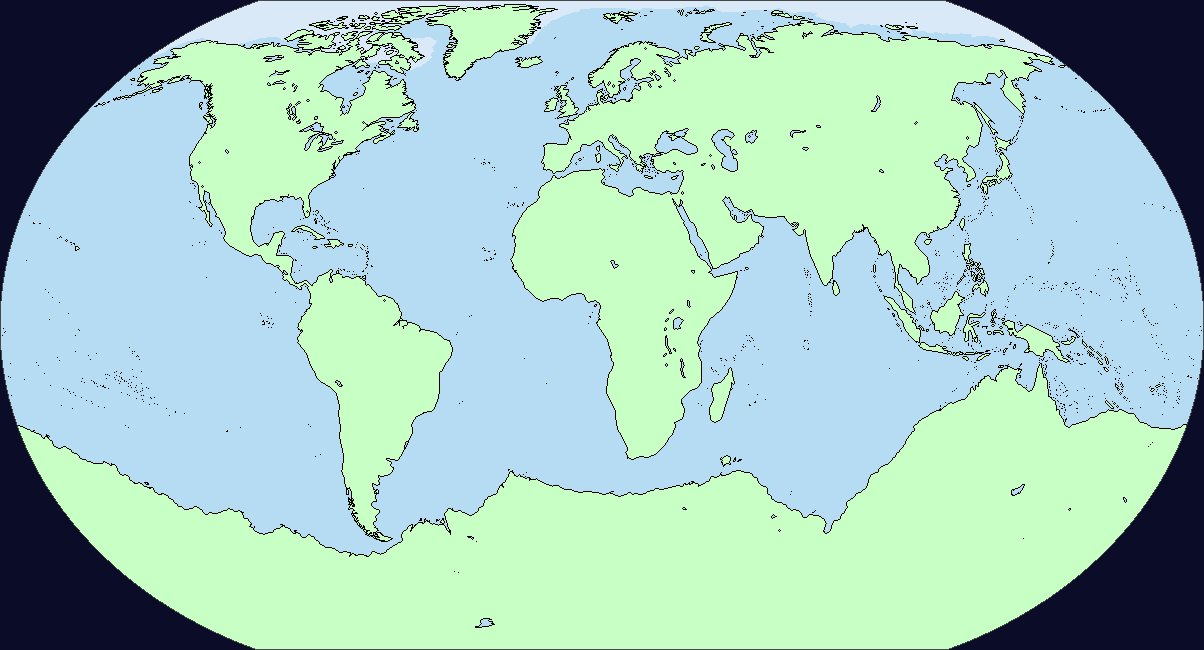 It is based off this early map of Australia. Why did I like this map? Because I really want to see a timeline involving this map. Someone make it now. There are so many crazy alternate histories that can be made using this super Antarctica. What kind of animals would evolve on this continent? What would the indigenous culture be like? How would it be colonized by the northern hemisphere powers (or would it  be)? I will post it here on The Update if someone writes up a believable scenario. Do it! 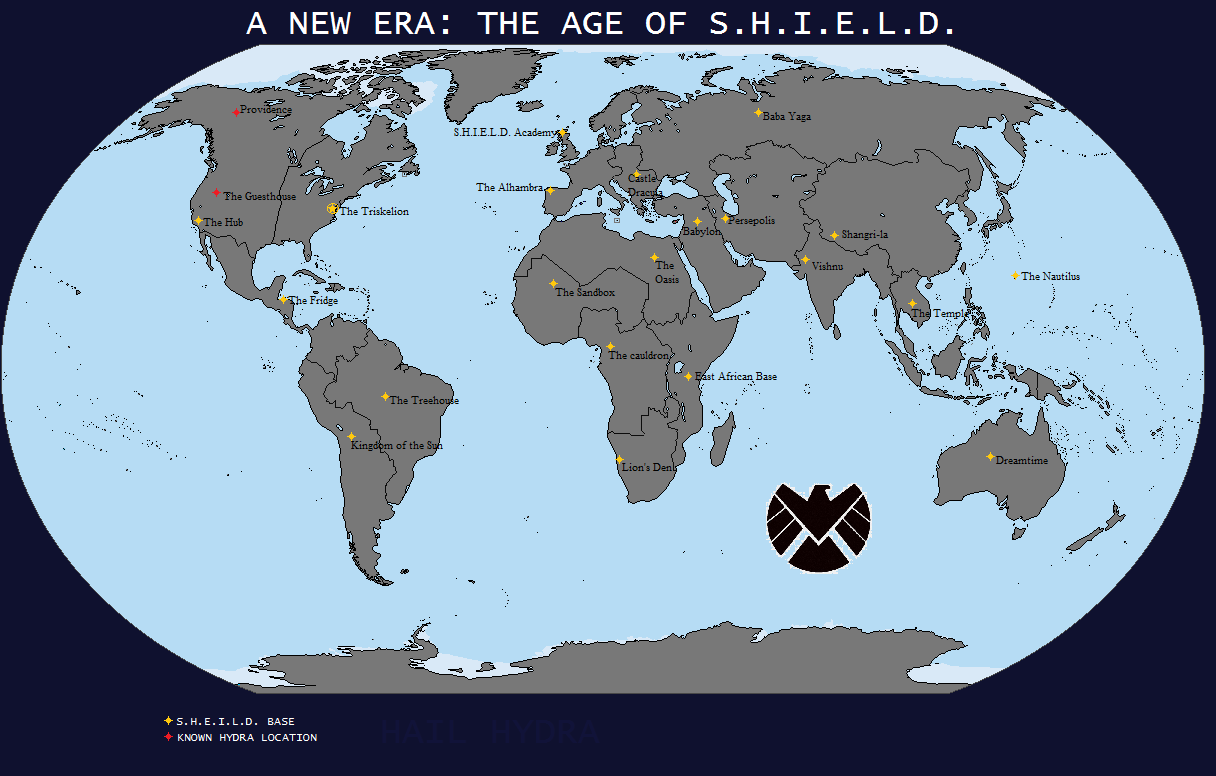 So what happens if Hydra wins in Captain America: Winter Soldier? Well it might look something like the scenario above. Hydra would probably use the crisis to take over the world, but they would remain under the guise of S.H.I.E.L.D. and blame the millions of dead on agents not under their control. They would also go as far as to call them Hydra, just to rub salt in the wounds. Hail Hydra!

Well thanks guys for loving Map Mondays and reading Alternate History Weekly Update. It is hard to believe I actually managed to write 1000 posts. One of the reasons I started this blog was to practice my writing and I certainly have gotten a lot of practice, although the jury is still out if I have gotten any better. I also want to thank all of the great guest bloggers who contributed to the 1000 posts.

Before I go you might want to check out Matthew Yglesias' 20 maps that never happened at Vox. There are a lot of alternate history maps on that list, some which you have probably seen already, but some that were new even to me. I also should point out that Lynn Davis (a.k.a. PlatoonSgt) has a Patreon page. So if you want to support alternate cartography, you should definitely check it out.

Thanks again guys for supporting the Update. Let's see if we can get to 2000!

Matt Mitrovich is the founder and editor of Alternate History Weekly Update and a blogger on Amazing Stories. Check out his short fiction. When not writing he works as an attorney, enjoys life with his beautiful wife Alana and prepares for the inevitable zombie apocalypse. You can follow him on Facebook or Twitter.
Posted by Mitro at 2:51 PM