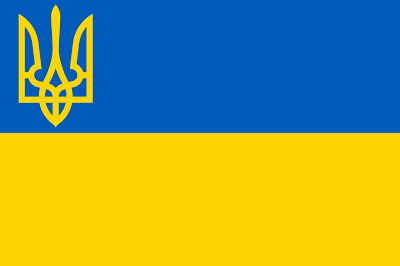 After the Baltic Event crippled the Russian Empire on 30 June 1908 dozens of new nations broke away from the Empire. The new Ukrainian Hetmanate was declared on 29 November 1908. It faced border skirmishes with the Austro-Hungarian Empire in 1909, a war with the new state of Poland from 1912-1914, and the loss of Crimea to the recovering Russian Empire in a war from 1918 - 1919.

Despite territorial losses Ukraine survived. Once their borders stabilized in the 1920s their primary concern was Ruthenian separatists in their western regions.