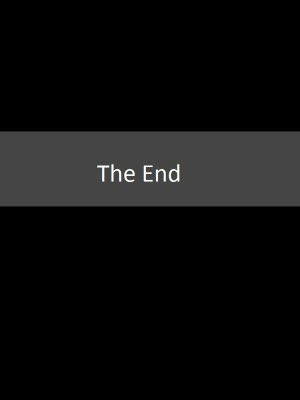 The End by J. L. Avey, which can be found at B&N and Amazon, is a science fiction short story set at the end of the universe.  :Let me begin with the disclaimer that this is NOT an alternate history.  Avey is the identity of "The Kiat", an active member at AH.com who is also the author of An Alternate History of the Netherlands, which also has its own blog.  I am always up to supporting the writing careers of fellow alternate historians so I agreed to read and review his short story that he self-published.

The plot of the story focuses on the last sentient being struggling to survive in his artificial habitat located on a dead world orbiting the last star, a red dwarf that is slowly blinking out of existence. His only goal is to outlast the dying star and witness the end of everything, even though it means waking up to eternal darkness.  The story is very short and focuses on following the being's routine that serve the dual purpose of keeping the habitat running and preventing boredom.

The story fits well into the dying earth sub-genre and wins some extra creativity points for setting the story right before the abyss swallows the last bright invader.  We never learn exactly who or what the being is.  We know he is male, needs oxygen to breath and is not native to this final outpost of life.  In fact we learn very little except how pointless his life really is. The lack of plot hurts the story as does the typos inherent from a self-published work.  One reviewer on B&N complained of formatting issues, which I cannot confirm since I read from a MS Word document.

People who do not mind a quick depressing tale at the end of universe will enjoy The End.  It is a good start for a new author and hopefully we will see more in the future from Avey.

Matt Mitrovich is the founder and editor of Alternate History Weekly Update, a volunteer editor for Alt Hist and a contributor to Just Below the Law. His fiction can be found at Echelon Press and Jake's Monthly Anthology. When not writing he works as an attorney and enjoys life with his beautiful wife Alana.
Posted by Mitro at 3:00 PM