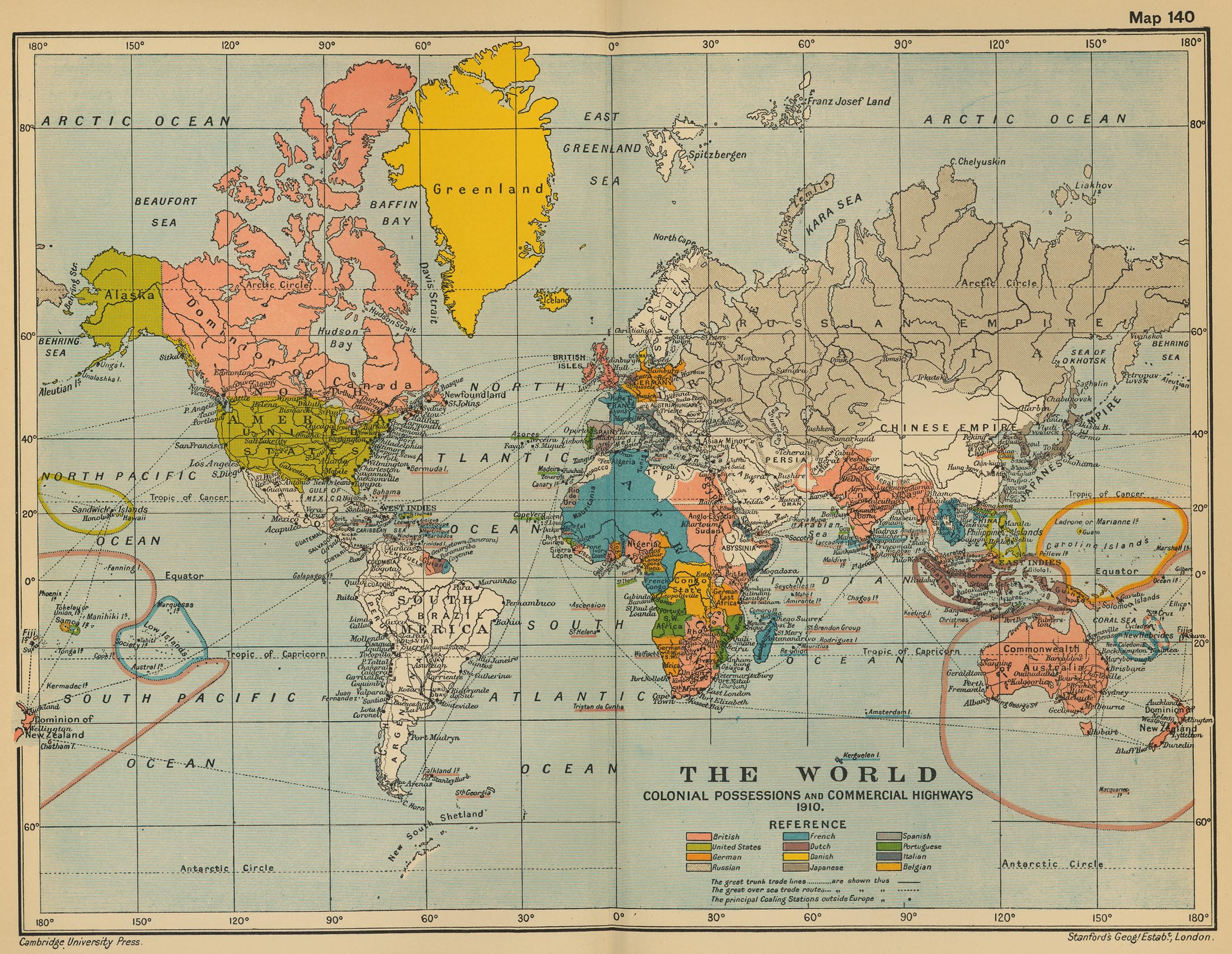 Sarantapechaina's Into This Abyss - The Eurasian War (1915-1919) timeline is an incredibly detailed and well-researched example of what I'd like to call a "limited window" approach, i.e. one that doesn't go forth and develop a different timeline spanning centuries. Rather, the author concentrates on his POD and, from there on, develops with a high degree of plausibility and attention to historic detail, a different outcome of events within a limited frame.

Into the Abyss' POD is the Russo-Japanese War. Tsarist Russia decisively wins the Battle of Sandepu, forcing the Japanese back into Korea and confining them to Port Arthur, a development that would ultimately not only change the future of China, but the world.

In China, crumbling under the onslaught of the "Foreign Devils", a civil war between the Qing and Jiang factions erupts; a war which, over the coming years, will draw the attention and eventually interventions of most major powers, shaping the international alliance system anew.

Sarantapechaina spends a lot of time on very different "fronts" all around the globe, be it the Ottoman Empire, France, Russia, or Germany. The amount of intimate political and historical knowledge is staggering, and even better, well-presented. I'd be giving too many spoilers if I said more here and now. However, I'm confident that the scenario the author has developed is no less plausible than the Great War we know from history. Do yourselves a favor and check it out.
* * *


War Blogger is the internet handle of Sebastian P. Breit, author of the alternate history novel Wolf Hunt. You can find news, reviews, and commentary on all matters regarding WW2 on his blog, The War Blog, and follow his writing progress on his personal website.
Posted by Anonymous at 11:00 AM