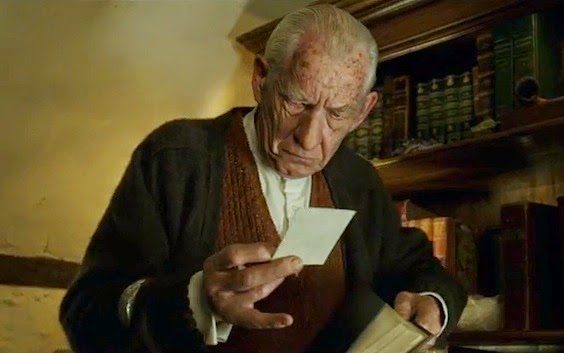 Sorry for the late post guys, but I think you are going to enjoy these videos I found. First up, Cody Franklin of the Alternate History Hub is going to be posting two videos a week for the foreseeable future. This week we have Part 2 of "50 States 50 Scenarios":
Followed by "What if Australia Was Never Colonized?":
We finish this week in videos with a look at the first clip from Mr. Holmes, directed by Bill Condon and starring the great Ian McKellen as the titular character:
I am actually looking forward to this film. Since the film focuses on Holmes after he retired and involves an older actor, I think we will see more of Holmes' mind at work and less of the action found in television and recent films. What do you think?