Amazon Orders Full Season of The Man in the High Castle 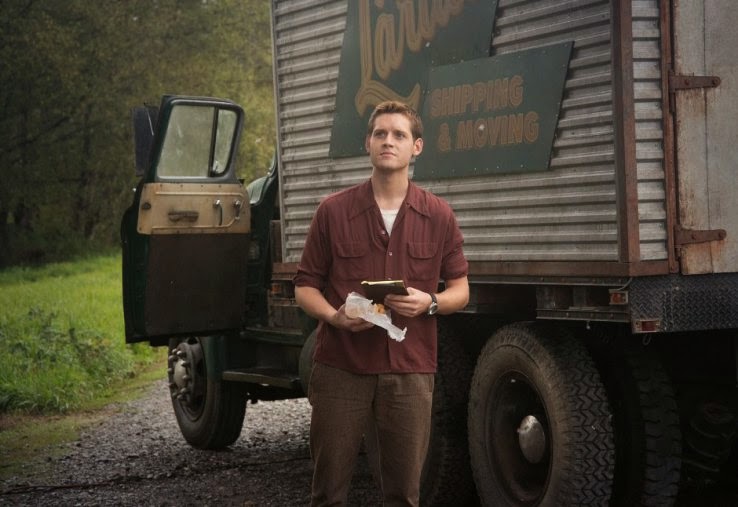 If you don't follow us on Facebook or Twitter (shame on you) you would have missed the announcement that Amazon has ordered a full season of The Man in the High Castle. This does not come as a complete surprise to me, as the show was the most watched show on Amazon's pilot season and has been called "as compulsively watchable as conspiracy-minded The Americans with the supernatural trappings of Lost." Alternate historians rejoice!

According to Deadline, the full season will premier later this year in the US, UK and Germany and play into 2016. Check out my review of the pilot and this pivotal scene from the pilot below:
Good job, Amazon. You did the right thing. Just don't screw it up!

Matt Mitrovich is the founder and editor of Alternate History Weekly Update and a blogger on Amazing Stories. Check out his short fiction. When not writing he works as an attorney, enjoys life with his beautiful wife Alana and prepares for the inevitable zombie apocalypse. You can follow him on Facebook or Twitter.
Posted by Mitro at 2:59 PM

Email ThisBlogThis!Share to TwitterShare to FacebookShare to Pinterest
Labels: Amazon, Philip K Dick, The Man In The High Castle