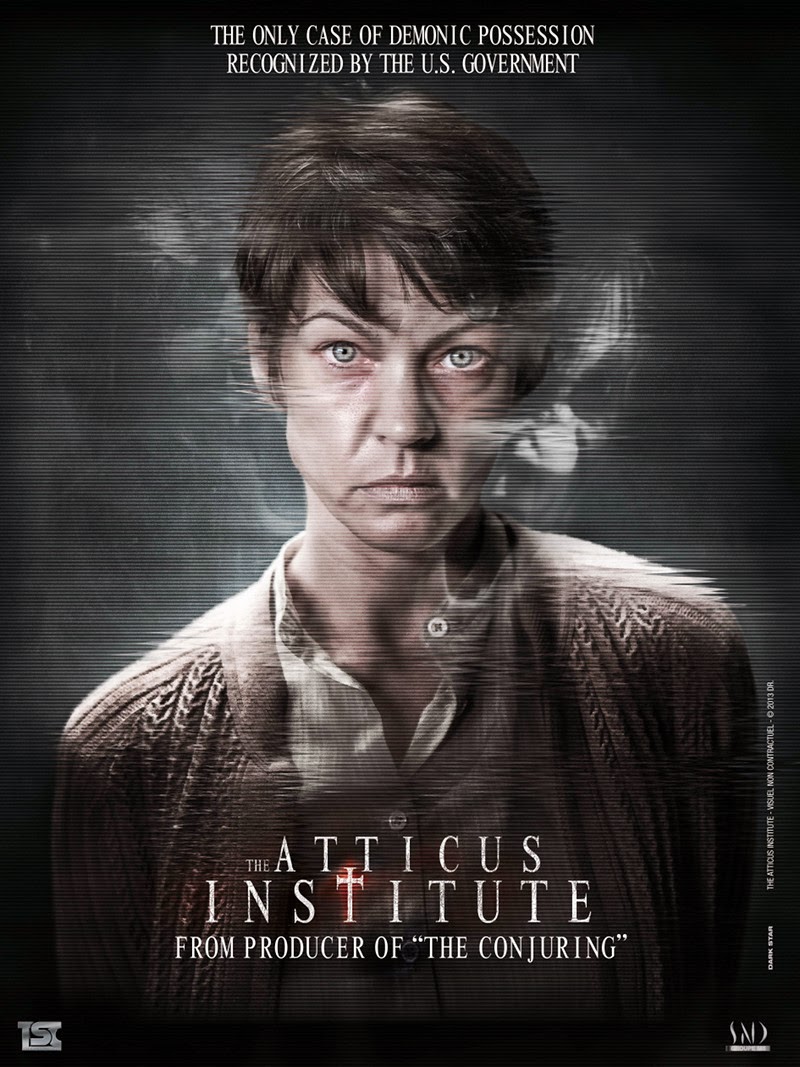 Got a film coming my way for review. It is called The Atticus Institute, a period horror piece that caught my eye. Here is the synopsis:

Dr. Henry West founded The Atticus Institute in the early 1970s to test individuals expressing supernatural abilities – E.S.P., clairvoyance, psychokinesis, etc. Despite witnessing several noteworthy cases, nothing could have prepared Dr. West and his colleagues for Judith Winstead. She outperformed every subject they had ever studied – soon gaining the attention of the U.S. Department of Defense, who subsequently took control of the research facility. The more experiments they conducted on Judith, the clearer it became that her abilities were the manifestation of evil forces within her, prompting the government to take measures to weaponize this force. But they soon discovered there are powers that exist in this world that simply cannot be controlled. Now the details of the inexplicable events that occurred within The Atticus Institute are being made public after remaining classified for nearly forty years.

It is written and directed by Chris Sparling and stars Rya Kihlstedt, William Mapother, Harry Groener, Rob Kerkovich, John Rubinstein, and Sharon Maughan. It is available on January 20, 2015 for those interested. Expect my review either here or on Amazing Stories.