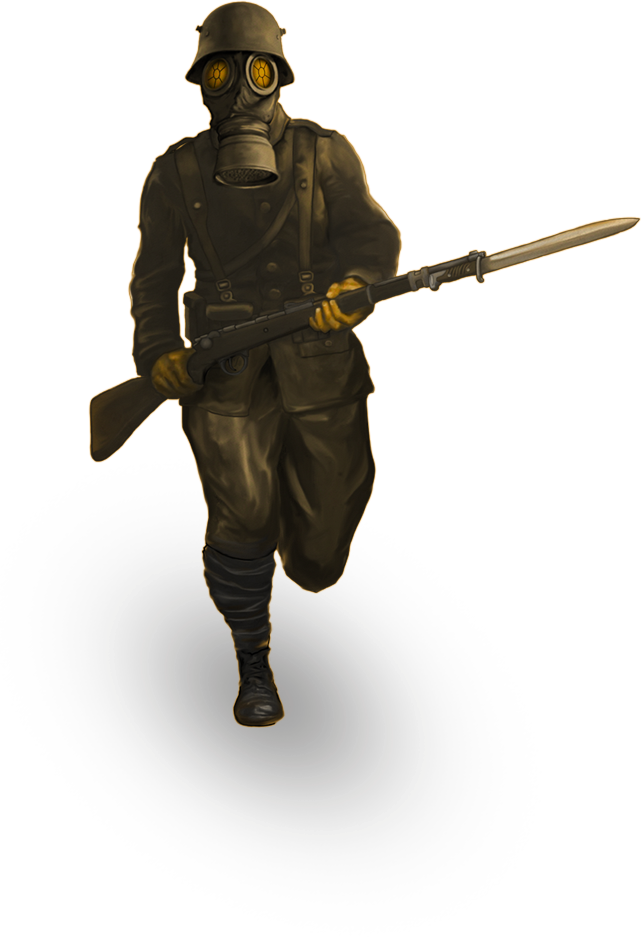 After writing and publishing the first part of my World War I alternate history overview, I got in contact with the guys at Muzzy Lane. For those who don't know, Muzzy Lane is a game developer who are the minds behind the Making History series. Coming this July 28, on the anniversary of Austria-Hungary's declaration of war on Serbia, is the release of Making History: The Great War on the Mac and PC.

According to the press release, The Great War will immerse players in an era of transition and intrigue, backdoor diplomacy and naked aggression, unstable empires with conflicting interests and military strategies rendered obsolete by modern, industrialized warfare.  Players will get to control autocratic leaders who, at that time, had almost unlimited power.  They control their economies, can raise armies, and make diplomatic deals.  As the game progresses, they may find that power slipping away amidst a rising tide of new ideologies and nationalism.

"World War One is an incredibly interesting time period to set a grand strategy game", says Dave McCool, CEO of Muzzy Lane, "The great powers in Europe are all striving to overcome different obstacles to either dominate Europe or prevent someone else from doing so.  No matter what you do as a player it's going make someone unhappy, so the question becomes who are you willing to ignore, betray, or risk war with to achieve your own objectives."

Players will also face different challenges depending on who they play.  "We're crafting a unique player experience for each of the great nations that were involved,"  McCool said, "Winning as the British Empire will require a very different strategy than as Germany or France."  The same applies to late-joining nations such as the United States, although McCool points out that crafting the experience won't prevent players from making decisions that create alternate histories.  "It is Making History, after all."

The Great War will include an editor for making new scenarios and access to the multiplayer game service hosted by Muzzy Lane.  It will be available at leading digital distribution sites such as Steam, Amazon, the Mac App Store and GamersGate, among others, as well as at the Making History website.  That is also the place to go to get up-to-date news on development, including early access to a pre-release beta.

Being a fan of grand strategy games for the computer like Hearts of Iron, I am intrigued by this World War I game. It is a war that is not often covered by the gaming industry. I look forward to seeing what comes next from Muzzy Lane and if you plan to pick up any games in the Making History, please click through our Amazon banner!