The 2nd Annual Stirling Awards have been annouced.  For those who do not know, the Stirling Awards are the AH Wiki's annual awards given out the best timelines, articles, editors, etc. of the previous years.  There are also Lifetime Achievement categories for content and editors who made there marks in earlier years.  Nominations are made throughout the month of December and voting runs from Jan 1 to Jan 25.  Winners are announced on Jan 26, which happens to be the day the wiki was founded.

So without further ado, here are the winners: 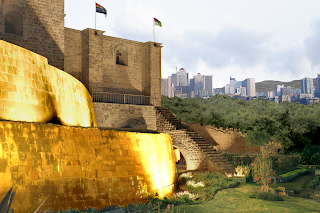 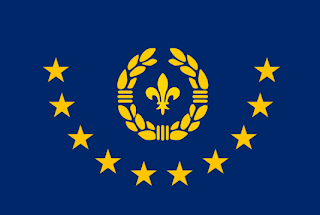 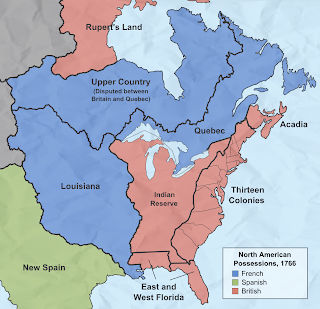 Lifetime Achievement Award - Flags and Coats of Arms: There is a tie!  First is Xi'Reney... 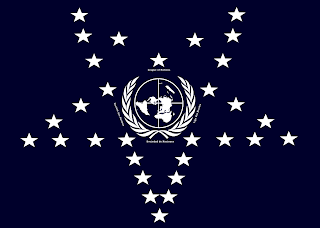 and then we have Oerwinde...

Lifetime Achievement Award - Maps and Other Files: Lordganon wins with...